Is Keto Right For You?

The ketogenic diet (commonly known as “keto”) has been around for years. It was originally used therapeutically to treat those with epilepsy. However, ketogenic diet menus made a comeback as a trendy weight loss diet, but does that mean it’s safe for you?

The ketogenic diet is a low carb, high-fat diet. The diet also calls for low to moderate amounts of protein. The staple foods in the ketogenic diet menu include meat, fatty fish, eggs, butter, oils (olive oil, coconut oil, avocado oil), avocados, cheese and non-starchy veggies (specifically, those with lower carbohydrate amounts). By keeping carbohydrate intake low (about 50 grams a day), the lure behind the ketogenic diet is that it helps the body burn fat, rather than carbohydrates (glucose) for energy. When the body goes into a fat burning metabolic state, called ketosis, it burns fat for energy to produce ketones which circulate in the bloodstream. 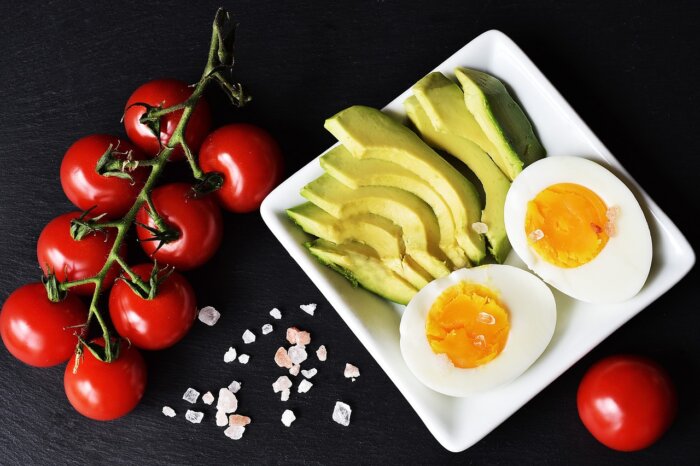 Many studies have shown that following a keto diet menu can help reduce blood sugar, insulin levels and triglycerides. It may even help with Alzheimer’s disease. However there are concerns that eating excessive amounts of fat, specifically saturated fat, is not healthy for the body either.

The ketogenic diet is much more complex and rigid than just eating “low carb”. Oftentimes, people do see initial weight loss, usually from eating lower amounts of carbohydrates, as carbohydrates tend to hold on to fluid in the body.  However, carbohydrates have a place in our diet and provide the majority of fiber as well as many vitamins like A and C, and micronutrients like potassium, magnesium, and calcium. Reducing carbohydrates will likely result in fatigue, constipation, and loss of electrolytes. This loss of electrolytes (like sodium, potassium, and magnesium) can put someone at risk for cardiac problems. Dehydration is also common, as the body is generally releasing its water stores.

Those who follow the ketogenic diet menu rigidly should aim to drink ample amounts of water. They will also need vitamin supplements. The ketogenic diet is very difficult to maintain.  It cuts out many foods that are enjoyed socially, such as chips, sweets, bread, and even alcohol.

While keto may help, it is not going to magically fix your health without sticking to other healthy habits. You’re better off looking to get quality sleep, eating a variety of healthy foods, managing your stress and emotional health. You must form an exercise routine that you can stick to.

Keto And Alcohol – Can they work together?

A common question often asked by people interested in the keto diet is whether alcohol consumption is compatible with Keto. The short answer to the question is that it depends on the drink. Alcoholic drinks have different levels of carbs depending on the type of liquor. In principle, having a wine should be okay during a keto diet as it contains a relatively low number of sugar and carbs. Champagne and high alcoholic spirits like Whiskey, Wodka, Tequila, and Brandy are fine as well because they have an even lower number of carbs. Drinking beer is strictly not compatible with a keto diet. There might be a few low-carb beer options as well, but in general, you should stay away from it while you’re on the keto diet plan.

Make Your Dish Stand Out With Sponsored Dishes In HowUdish

Fast Growing Social Media App Takes the Pressure Out of First Dates, Pays for Couples to Dine Out 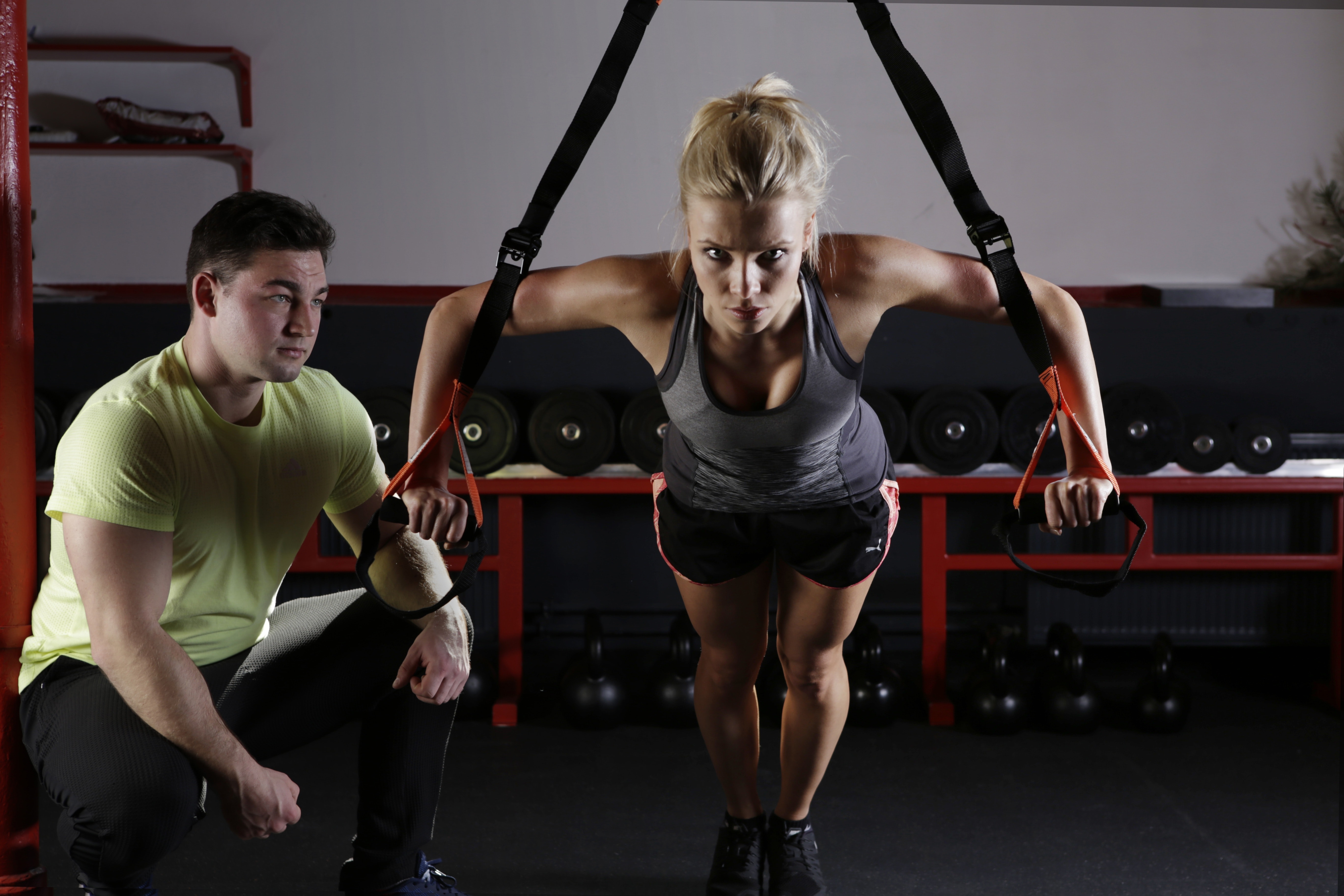 How Athletes Should Time Food Intake 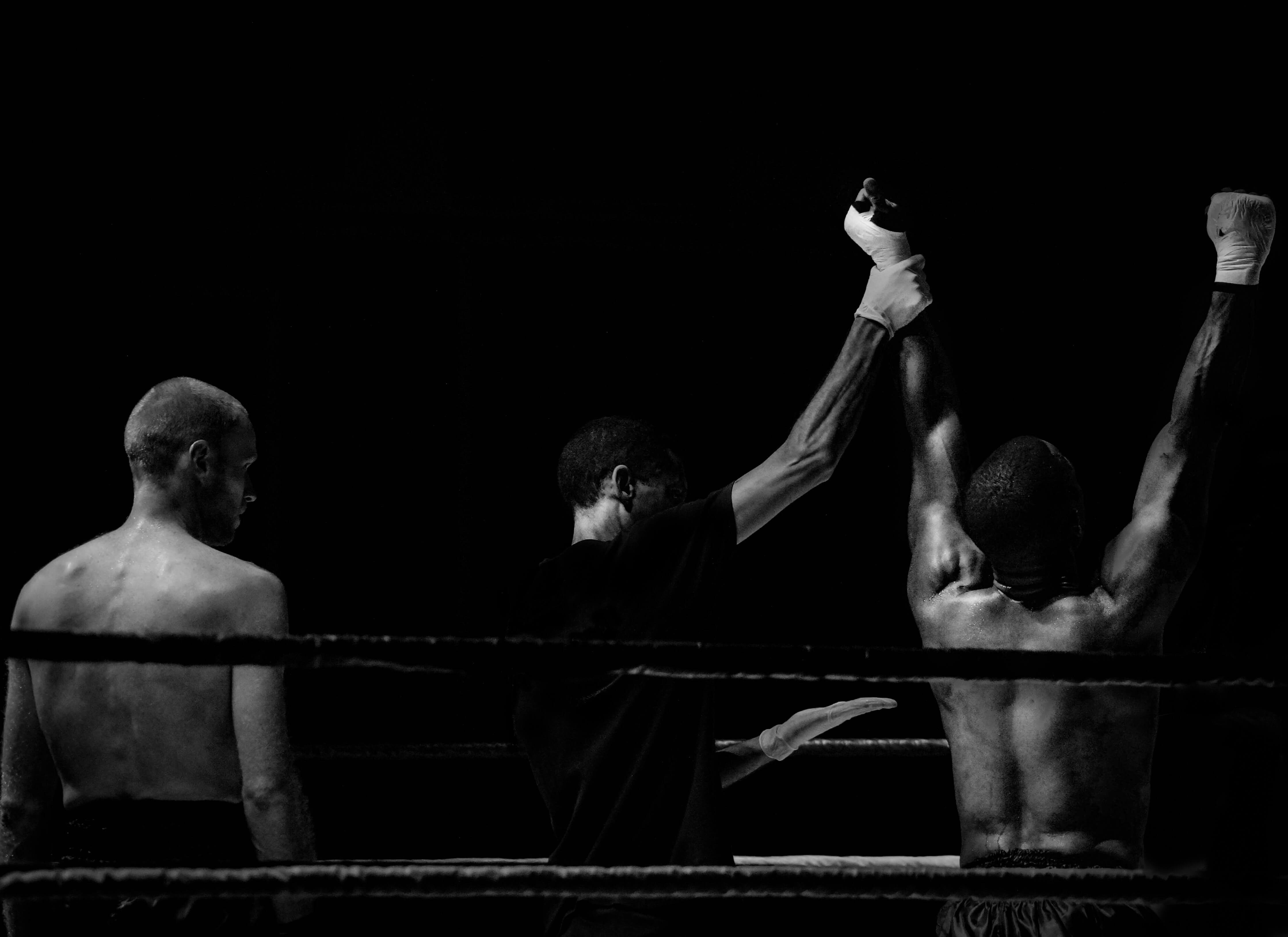 Grapple Like a Champ with the High Protein Diet 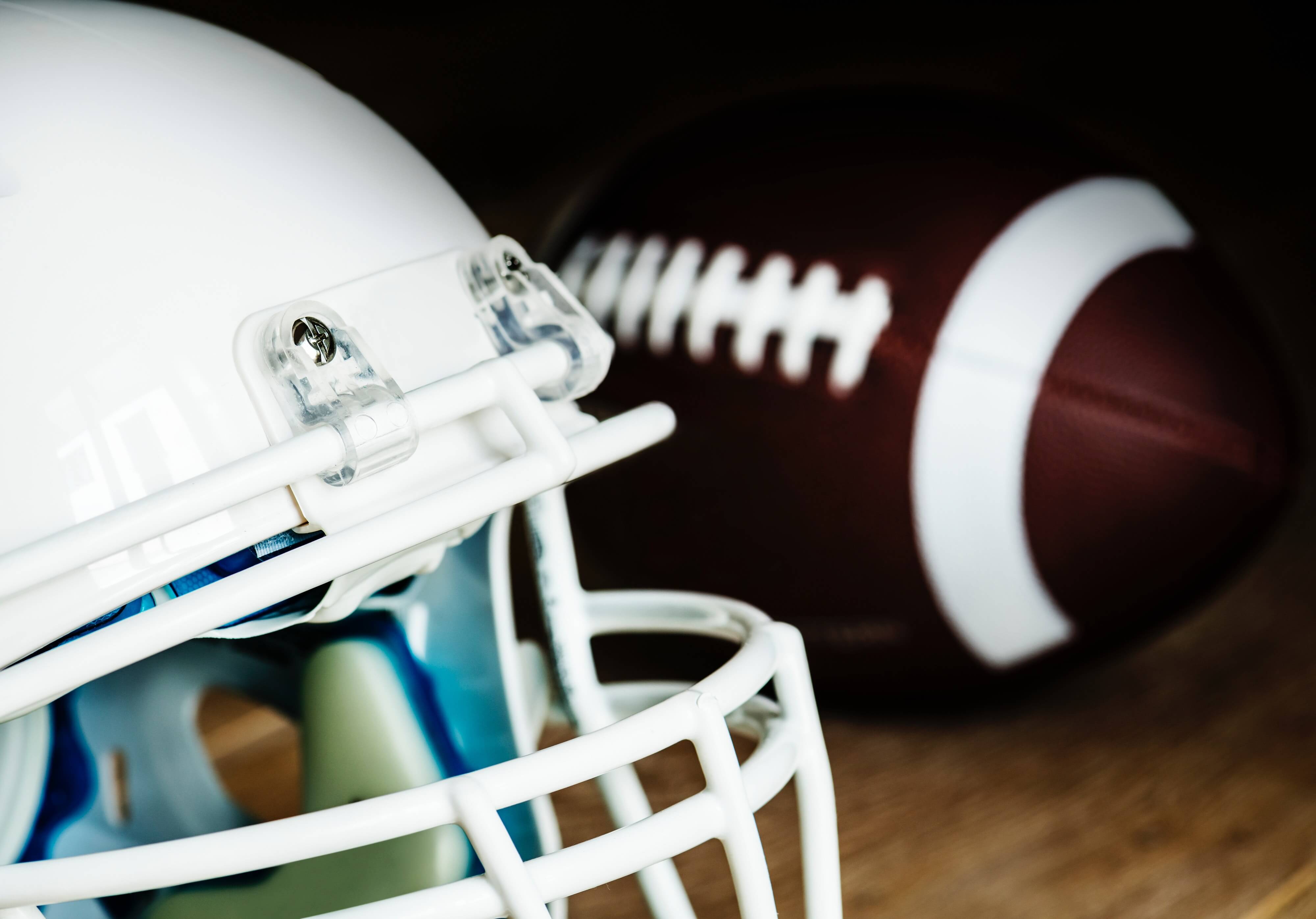 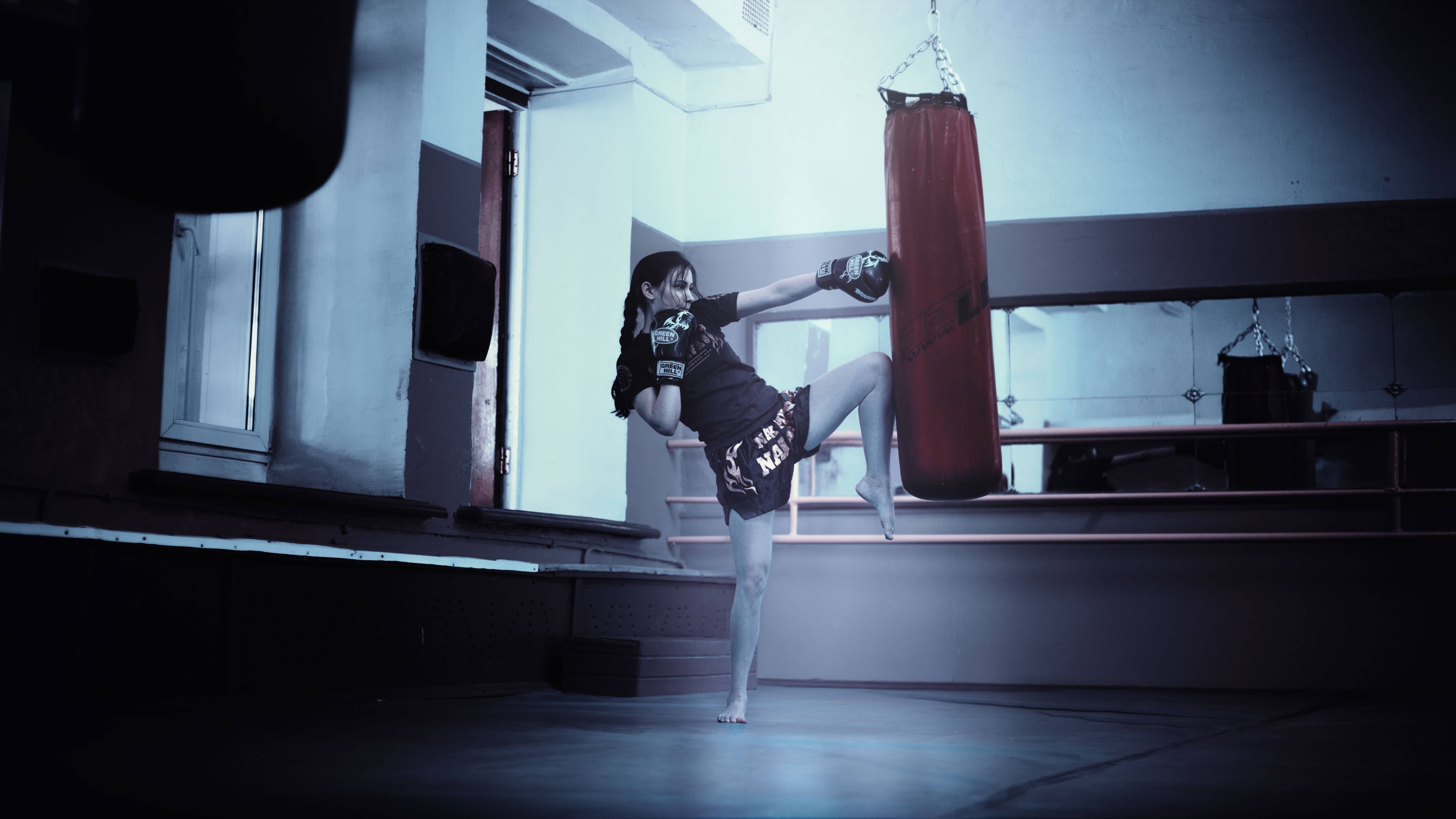 Is Stress Sabotaging Your Diet? 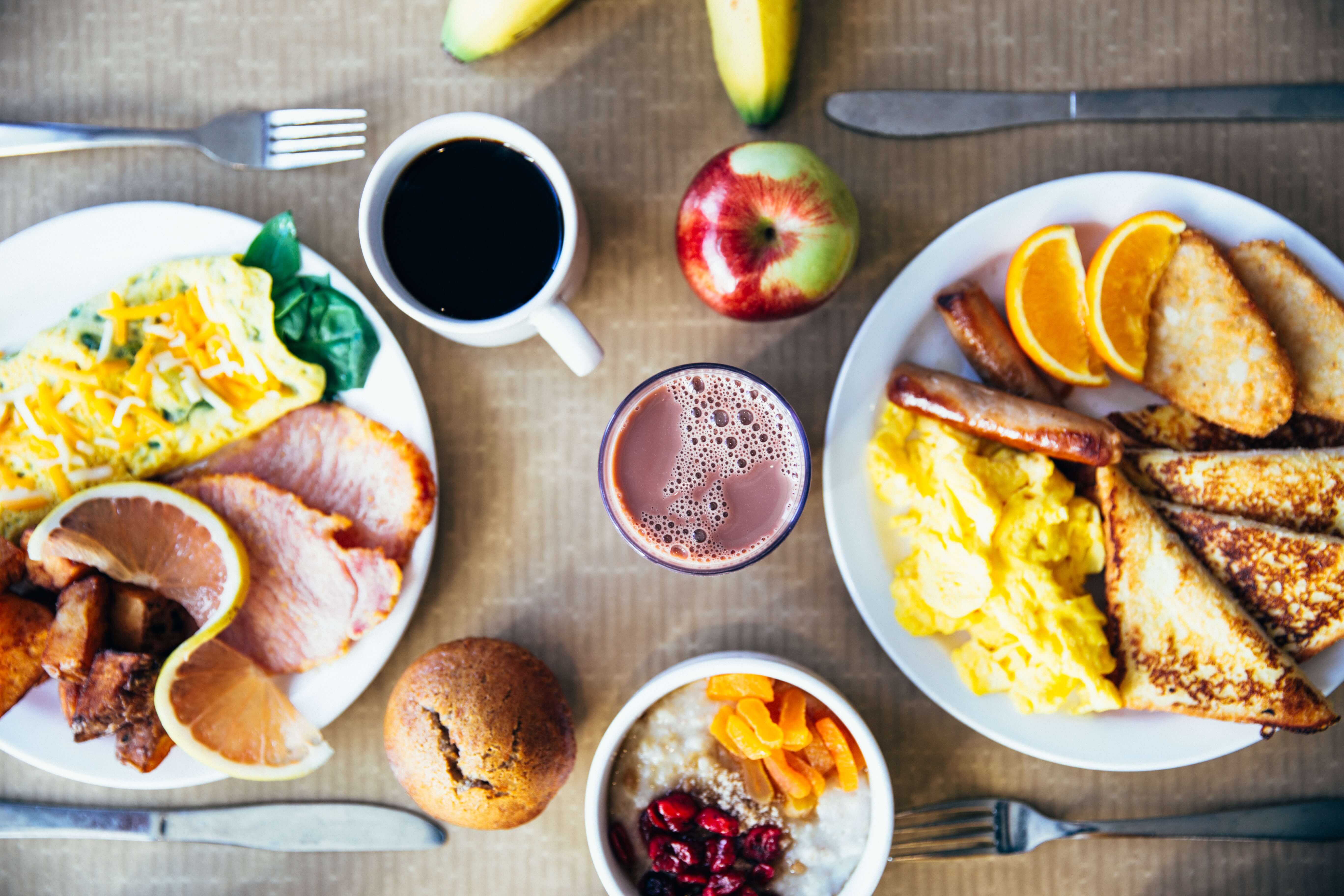 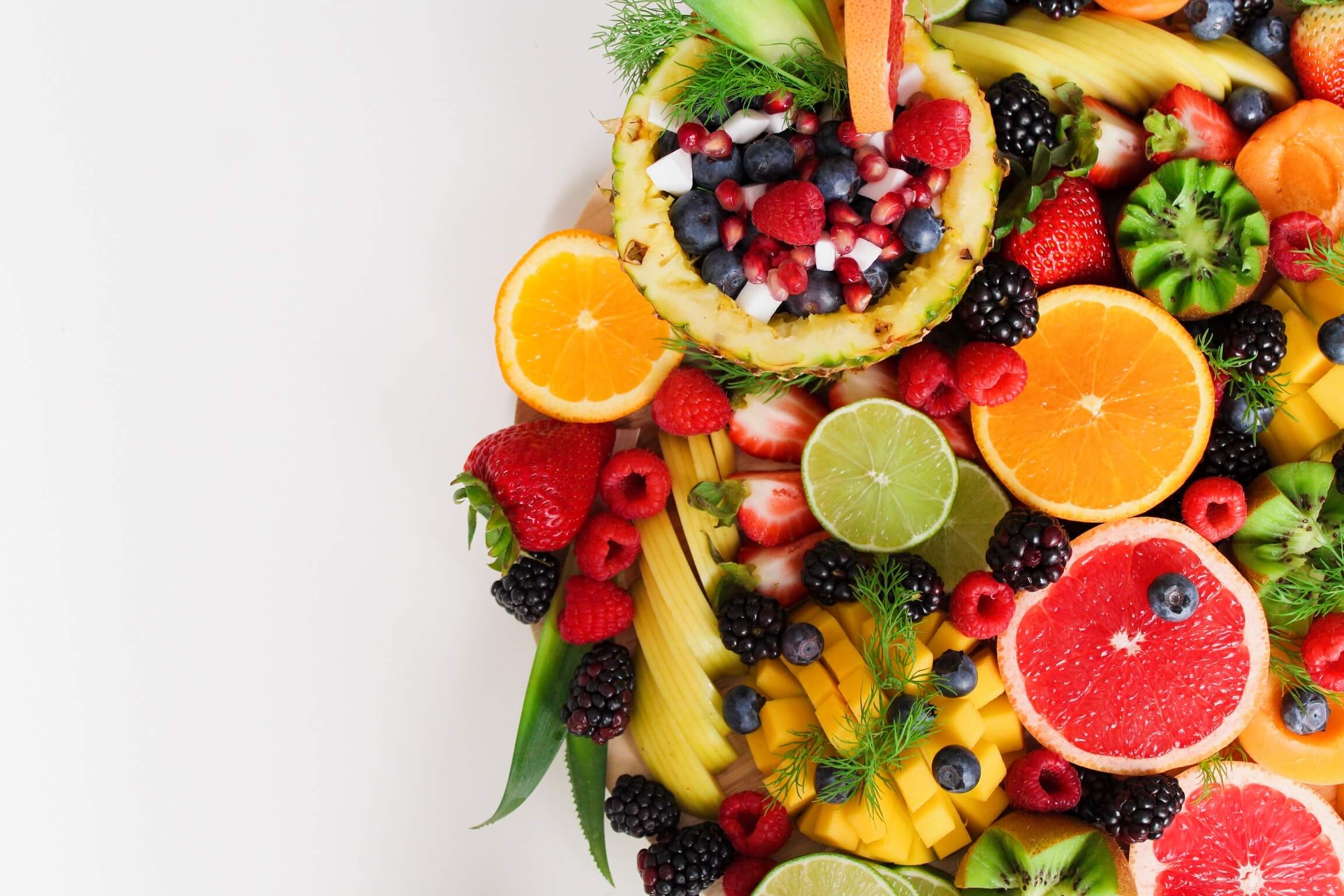 Fruits in Season for the Winter 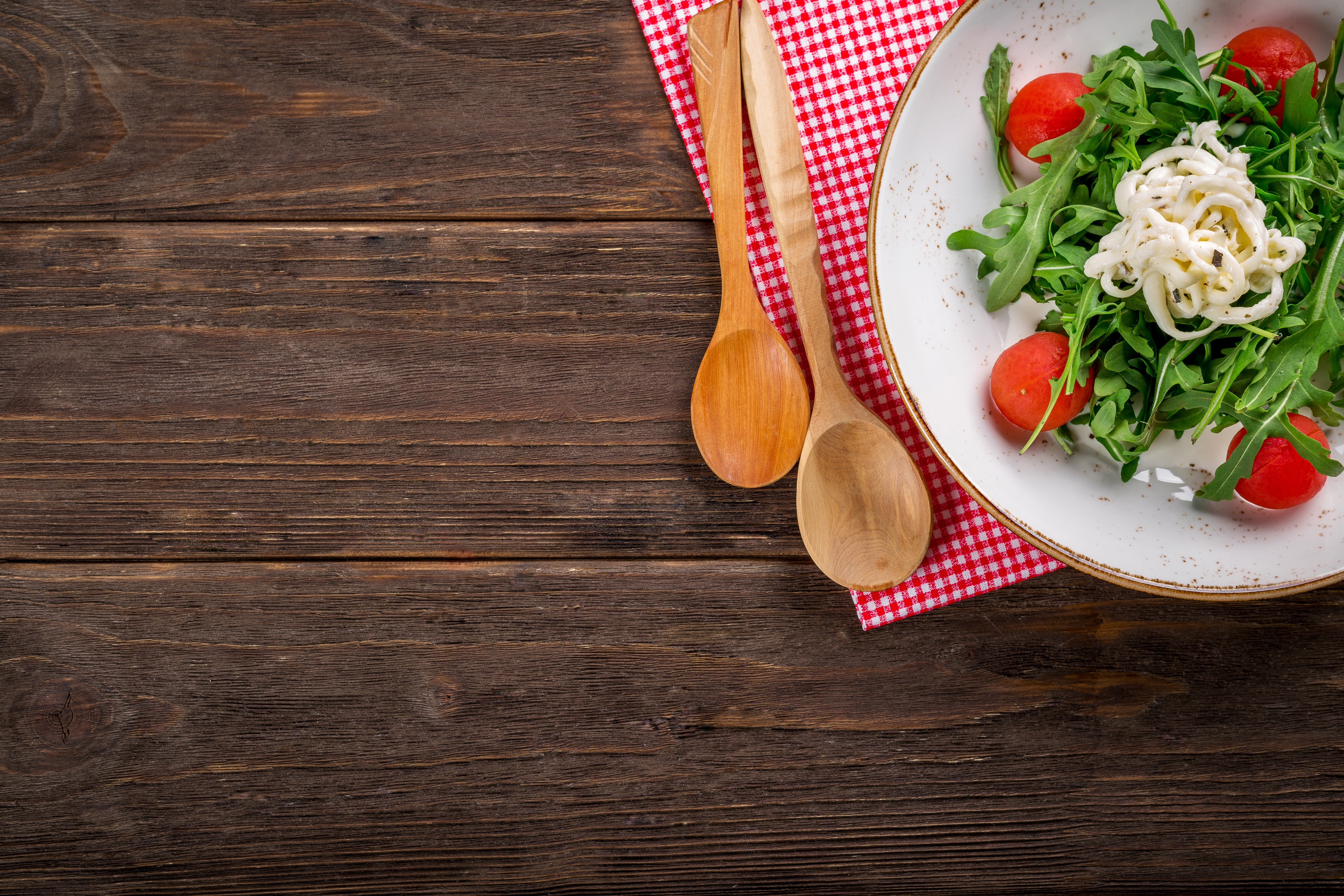 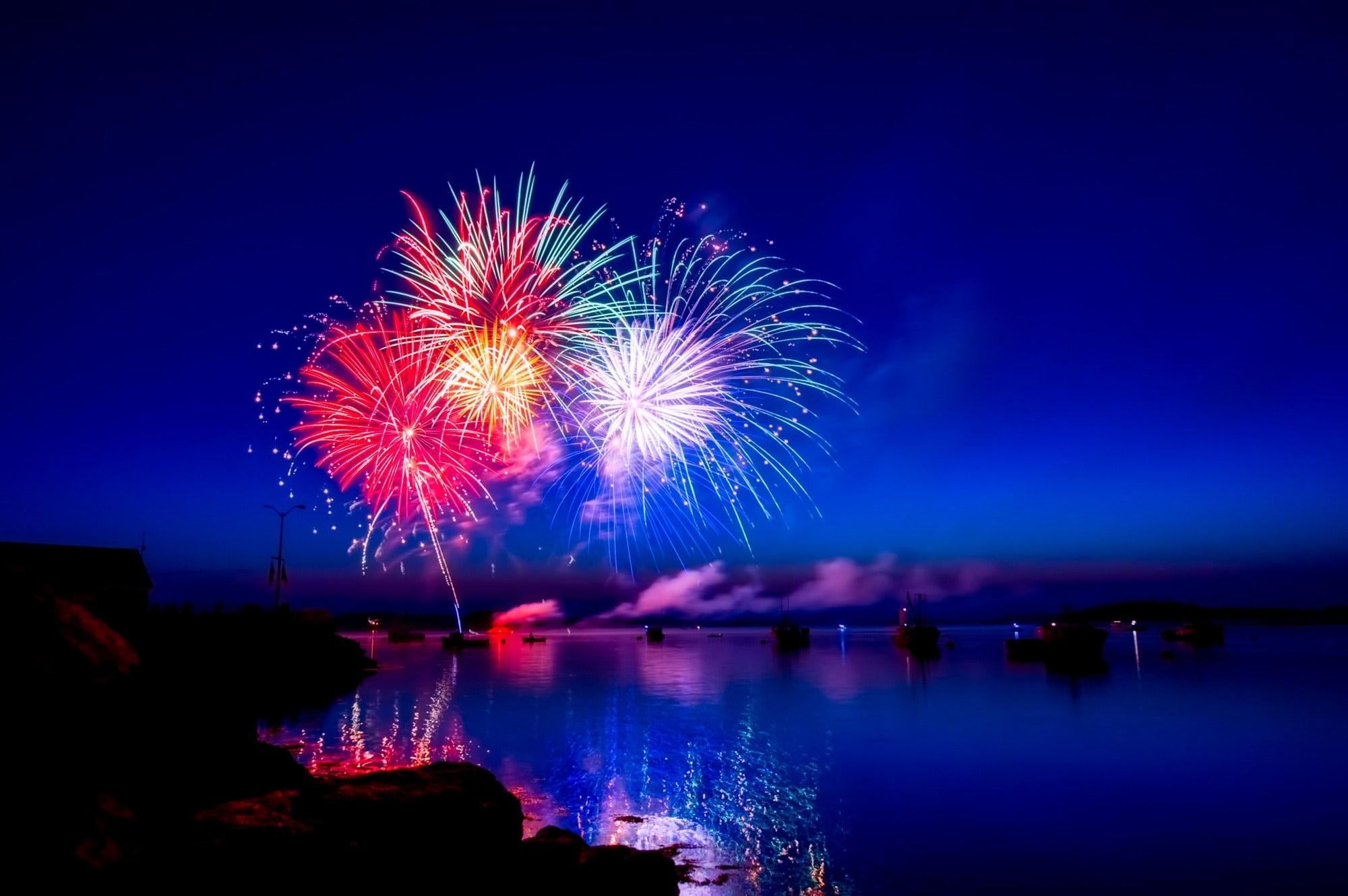